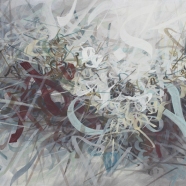 As another Muḥarram [1] arrives, the hearts and minds of the Shia turn to remembering the tragedy of Karbala [2]. Slogans and sayings about Imām al-Ḥussain (as) [3] begin to flood mosques, universities, and all other areas where Shia are present. Quotations about the struggle and character of ‘Aba ‘Abdillah al-Ḥussain (as) from personalities such as Mahatma Ghandi, Charles Dickens and Martin Luther King, Jr. make their way into fliers and social media outlets. In Muḥarram lectures across America, rousing catchphrases attempt to explain the tremendous sacrifice abound, such as:

While these types of common expressions may ring true on the surface, it is important to look deeper at the context in which such phrases are so emphatically declared, as well as their effects on how we internalize our faith. In this short essay I would like to flush out some potential issues with the language we use and its influence on our perception of Imam al-Ḥussain (as) and Islam.

It is important to remember that words can never contain the essence of the concept or object to which they are pointing. In fact, while they are informative, by nature they potentially are simultaneously a limiting agent in the journey to a deeper perception of reality. While we know a thing through its names or adjectives, each name or adjective only gives us a particular aspect of the entire reality. Therefore, to fixate on descriptions as if they themselves are the final reality would be to, as they say, “miss the forest for the trees.” 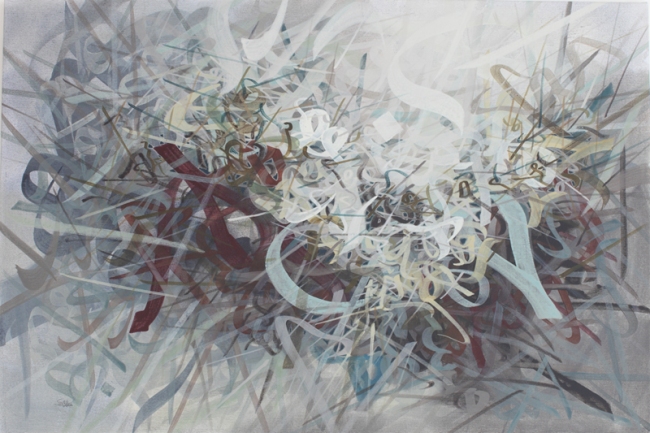 The Absence of Meaning
by: Khaled al-Saai

He explains that while our mental concepts are our own immediate knowledge, they are not born out of gnosticism, and thus not tied to an objective reality. Rather, these are subjective constructs informed by our personal interactions with the world and other imperfect or less reliable means of knowing.

In other words, while we understand Imām al-Ḥussain (as) through words, slogans, and adjectives, they only serve as a medium through which to understand his essential character and mission. The words themselves are not the reality. As a result, we must understand each word that we use to describe him or Islam in general in context. Otherwise, if we continue to use words like justice, peace, and humanity, without questioning the mental concepts they produce and the current forces that are shaping their meanings and colloquial use, we may internalize our faith through false notions.

There are at least two fundamental questions we need to be asking as we try to frame and articulate our faith to ourselves, within our communities, and to the outside world:

If we take the example of “Imām Ḥussain (as) died for human rights,” there are several questions that immediately come to mind. First of all, did he really die for human rights? These types of sweeping statements, which are becoming increasingly commonplace, sound all well and true, but what are they rooted in? Secondly, and perhaps more importantly, what do we mean by human rights? Who is defining what human rights are within our present society, and by what rubric? The Qur’anic paradigm and prophetic tradition have very specific delineations of various levels and types of humans.

Today the world seems to insist on broadening its defense of human rights At what point do we begin to ask how Islam defines a human, what rights it affords them, and how this accords with ‘human rights’ as understood colloquially?

To be clear, the point here is not to say whether or not Imām al-Ḥussain (as) died for ‘human rights,’ but to state that words and concepts are continuously shaped by forces outside of our own agency, and we as Muslims need to vigilant about the ideas we accept to be true simply because they feel good or sound nice. If we simply use buzz words like justice or human rights without understanding their framing within our society, we inadvertently adopt their societal meanings and applications.

A broader, more pervasive example is the definition of Islam in the post 9/11 world. For most Muslims living in the West, across interfaith dialogues and even marginal interactions with non-Muslims, Islam is defined as, “a religion of peace.” While there is a very real possibility that the same definition would have been used prior to September 11, 2001, the contemporary conception and definition of peace has taken on a very specific connotation.

When the discourse is monopolized by Islamophobia and bigotry, and Muslims are constantly put on the defensive having to prove their self-worth, our claim to peace is within a very specific framework. “Islam is a religion of peace,” is not stated within a vacuum, but it is within the social climate of Muslims attempting to carve out a dignified existence within this part of the world.

The word peace within this context generates a particular mental concept and if we are to internalize the very definition of our faith as being a ‘religion of peace,’ it would behoove us to at least investigate the reasons behind the need to define Islam as such. While Islam is not a violent religion, would it be fair to understand it as a passive faith; one that seeks to establish justice solely through non-violence, or peace as understood through a Western frame of reference.

The danger with reducing the expression and articulation of our faith to catchphrases and slogans is that they leave interpretation to rapidly shifting social norms and customs, rather than truly substantive context informed by Islamic tradition. They also reduce immensely complex historical events and deep Islamic concepts to oversimplified and easily transportable sound bites. While easy to share on social media platforms, they are usually colored by language and expression that is often reductive. Uwe Poerksen writes,

“Catchphrases seem to organize historical fields at a glance and to reduce historical moments to a single formula. You could write the history of our century…by listing a series of such phrases: “the struggle for existence…” So catchphrases are interpretations of history. They are a static précis, fragments of sentences turned into formulas. They share attributes of our plastic words, in that they are autonomous and outside the control of the speaker.” [6]

A second concern is the growing trend of quoting famous non-Muslim historical figures in their comments about Imām al-Ḥussain (as). For example, Mahatma Ghandi is often quoted by young Shii as having said,

“I learned from Ḥussain how to achieve victory while being oppressed.”

While it seems like these types of quotes are harmless, and in fact a source of pride in that the truth of Imām al-Ḥussain’s (as) struggle is a perennial reality that cannot be ignored, regardless of sect or religion, we should understand that trends are not born out of thin air. They are created within specific social and cultural circumstances and driven by the community’s psychological and spiritual state. Contemporary trends are also the foundations for future modes of thinking and they play an instrumental role in charting out the path ahead. How the coming generations will understand Imām al-Ḥussain (as), his mission, and Islam itself will most definitely be affected by how we choose to articulate and frame them in the present day.

City in The Night
by: Khaled al-Saai

There is however an argument to be made about speaking to people in the language they are comfortable with. In this society, most people hold Ghandi and Martin Luther King in very high regard and by quoting their respect for our Imām, we can find a common bridge with the non-Muslim. While this may be true, the danger is when we run the risk of depending on validation from famous non-Muslims for confirmation of our faith. It is similar to the relief many Muslims will feel when Islam and a scientific claim seem to agree. When the society we live in idolizes individuals like Ghandi and MLK, and they serve as the benchmark for the highest moral character despite their deeply flawed personal lives and religious philosophies, will they eventually serve as the prism through which we understand Imām al-Ḥussain (as)? There are many young Shia who recognize Imām al-Ḥussain (as) as an exceptional man who sacrificed a great deal for what he believed in, but consider him as just a man no different than other great historical figures.

Before trying to summarize the ocean that is Karbala into a hundred and twenty characters or a Facebook status, or finding comfort in knowing that Ghandi liked Imām al-Ḥussain (as), perhaps we should reflect deeply on what it means to articulate these historical events and religious principles in the current context we find ourselves in. While we understandably feel the desire to express our emotional affinity for the grandson of Prophet Muhammad (saw), we may need to take pause, and evaluate what our words truly convey and what sort of impact they have on our engagement with this divine religion. 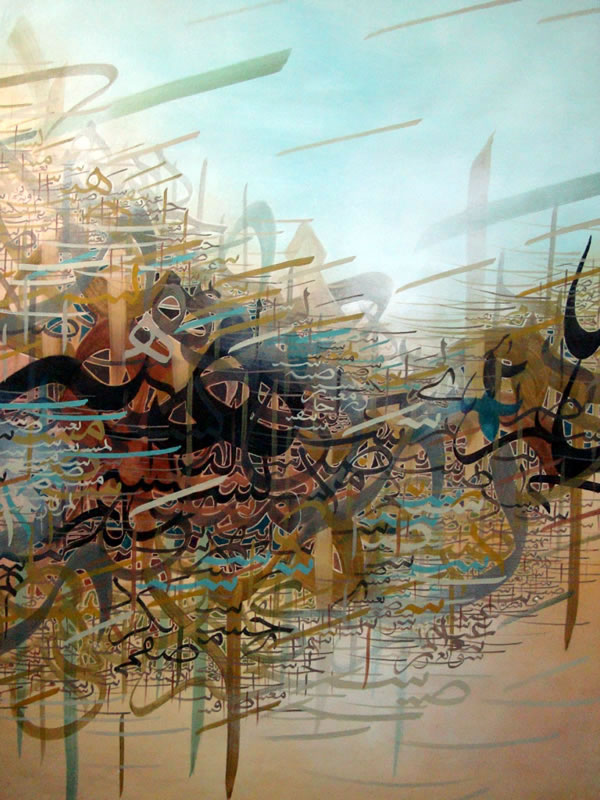 Sunset in the Atlantic by Khaled al-Saai

[3] Imām al-Ḥussain (as)- the grandson of Prophet Muḥammad; third holy Imām for the Shia